The Last Days of Disco

I’m in New York all month for my annual homecoming plus a bit of reconnaissance. I’m working on a personal project (all will be revealed!) that, at this stage, requires me to sift through old family photos distributed between my mom’s house, my dad’s apartment and my grandmother’s apartment, in search of three-dozen specific photos. This has come with its own obstacles that I’m sure I will detail before too long. 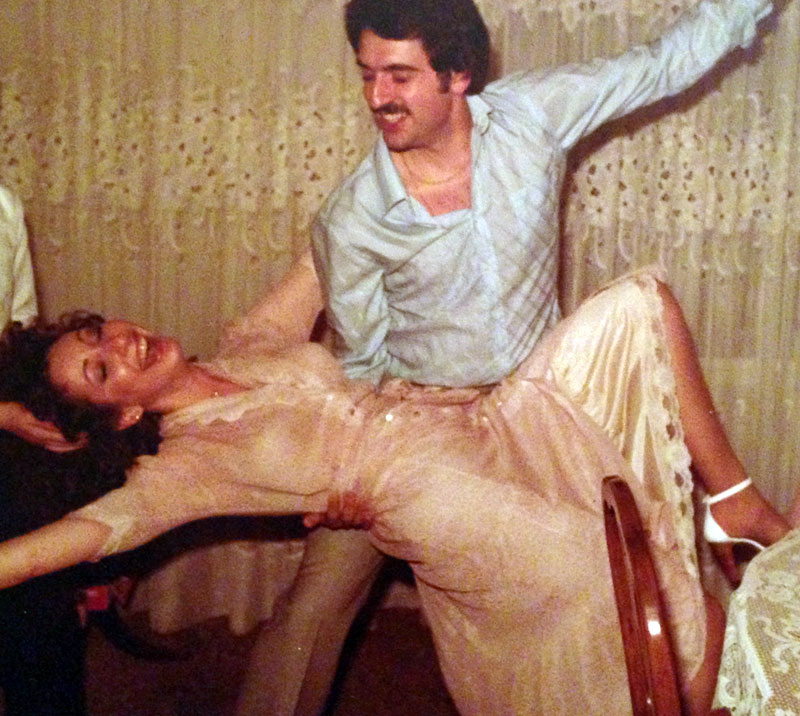 These are my parents. They met in the late ‘70s at Adam’s Apple on the Upper East Side, a disco that, unlike Disco Stu, did indeed advertise.

This photo is awesome, and you might think it’s because THEY CAME FROM THE SEVENTIES and that is definitely part of it but there’s this other thing. I’ve never ever seen my parents happy together. When they were married they tolerated each other. When they divorced, their exchanges were entirely hostile. This photo is awesome because it’s the only evidence I’ve ever seen of my parents enjoying being together and not being completely over it. I didn’t know they could do that.